Another month has come and gone and tenancy fraudsters around the UK have been keeping our fraud finders busy!

This month we identified a considerable amount of tenancy fraud from around the UK.

As the cost of living crisis continues to spiral, the rental market is heating up more than ever with a record-breaking prediction of £63 billion to be spent on rent just this year alone, which means there is more fraud to find than ever before!

Our advanced fraud detection tech identified a staggering £121,333 of fraud in Mayfair alone! 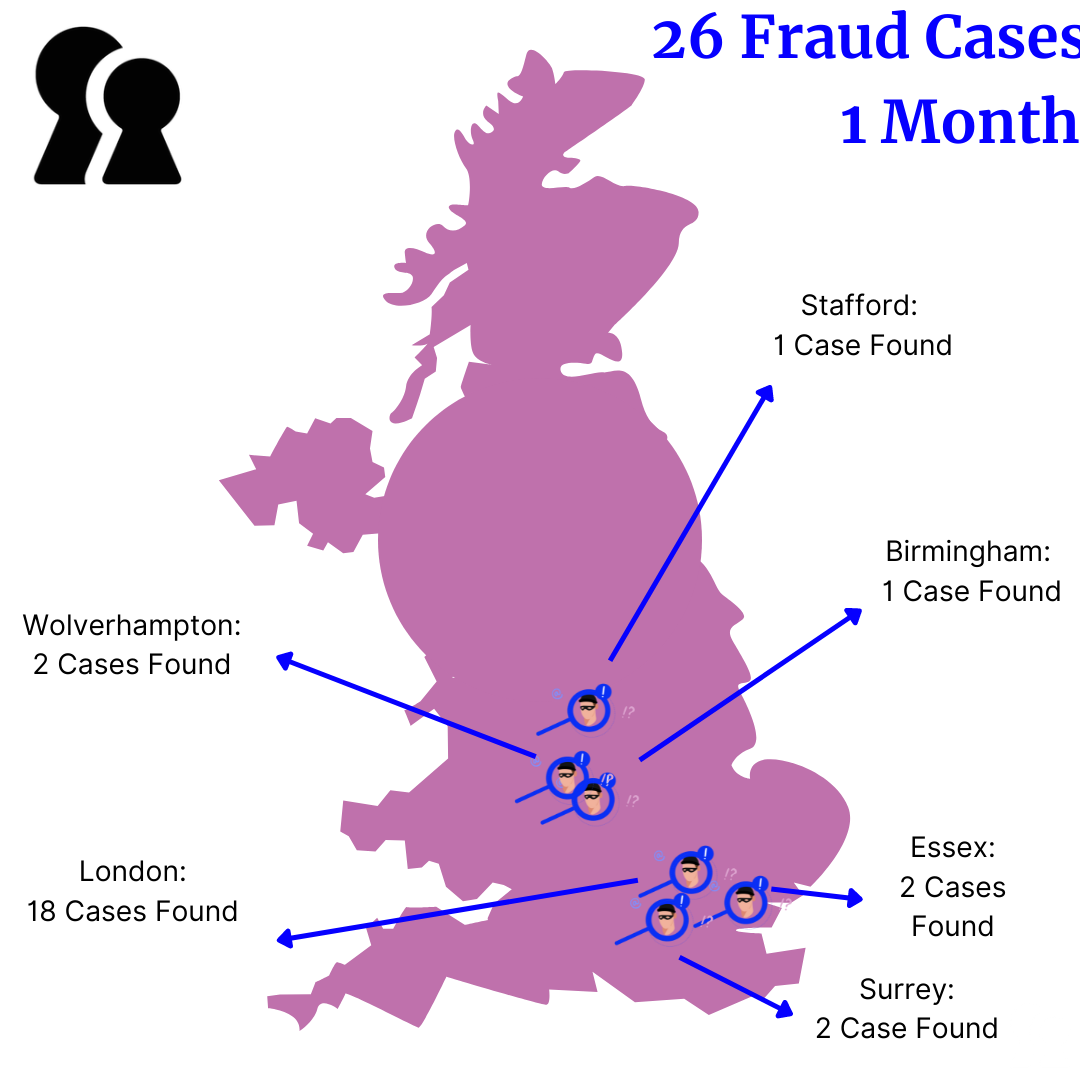 This month we detected one fraudster attempting to defraud not one but two of our clients on the same day, at a combined rental value of £89,880 in the country’s capital.

It was our routine adverse media check that tripped up one of the more striking cases we've identified this month.

Our check identified connections between this applicant and a Turkish far-right terrorist group who are associated with trafficking, extortions and assassinations.

This applicant also feigned being a director of a company that doesn't exist and could not provide any legitimate proof of income or documents.

One source of fraud, coming from Staffordshire, came from a modified bank statement.

It's only slight, but as you can see from this Lloyds statement, there is some hidden text behind the 'Money in' & 'Money out' sections: 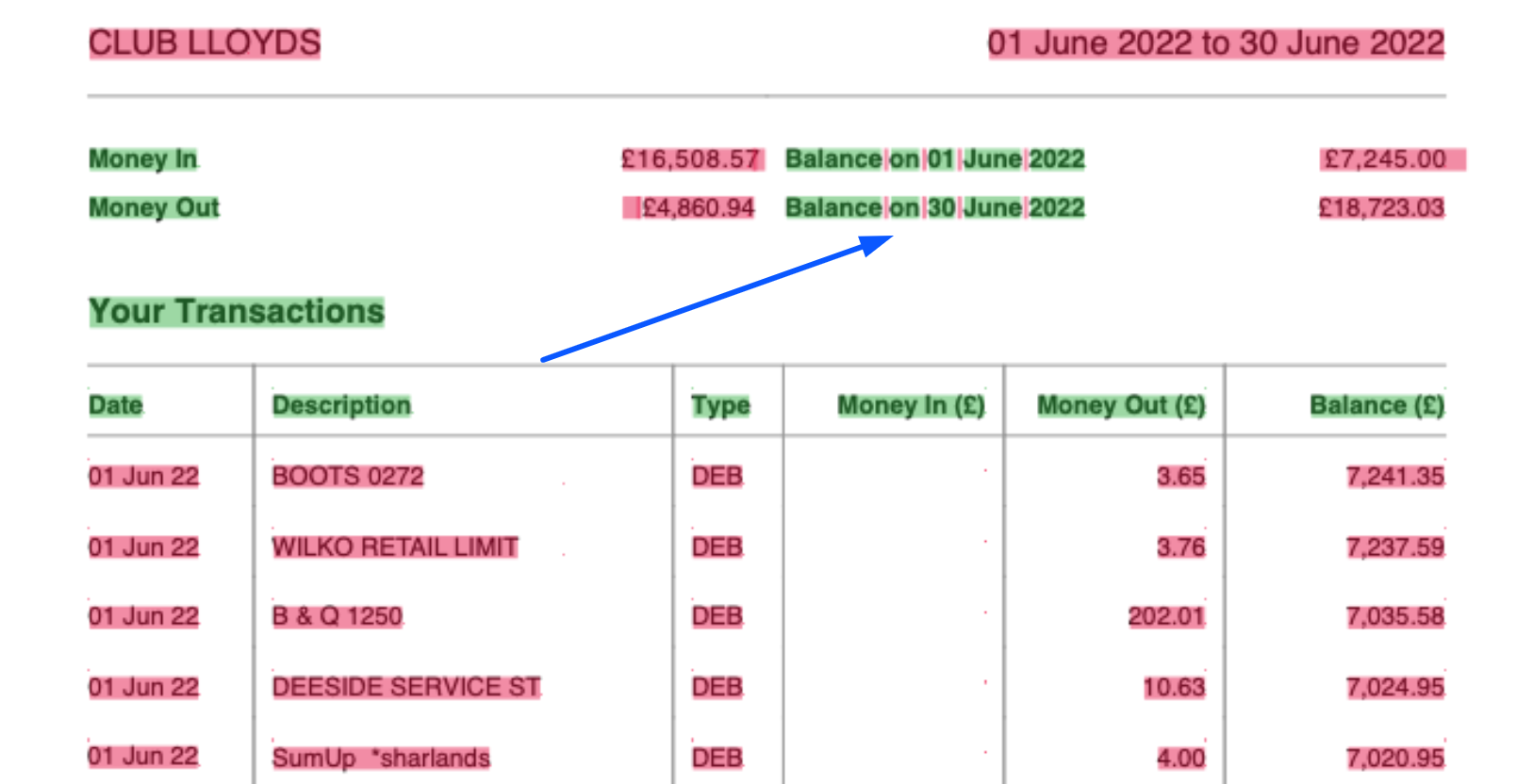 Read more abouthow to know if a bank statement is fake or real.

It's more important now than ever before that letting agents up and down the country are remaining vigilant against the growing threat of tenancy fraud.

There is a direct correlation between people falsifying their affordability & residency documents and those who default later down the line and cost money.

Our technology is the only tech in the entire rental industry that puts each tenant through 150+ fraud detection tech and uses:

Read more about our tech here.