A growing & worrying trend in rental fraud in the UK

Homeppl tracks the frequency of rental fraud taking place every single day across the UK and has recently been sharing the contract value and nominal cases of fraud found via our May and June months fraud round-ups.

The last time we reported a significant jump in fraudulent rental applications, we saw that fraud increased 100% between Q3 and Q4 of 2021. During the 2021 calendar year, we saved our clients £5.8 million by catching fraudulent applications. 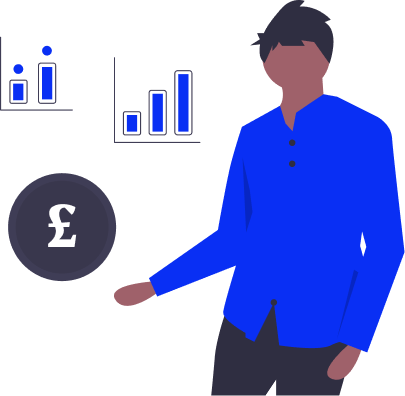 Well, in the first half of 2022, between January and June we have flagged an astonishing £5.1 million already this year.

Why is rental fraud rapidly increasing as we make our way through 2022?

We are witnessing a perfect storm.

Fraudsters are getting more sophisticated by the day. It’s no longer about forging fake references or lying about income. There are now tools available to help those who want to commit rental fraud do it well, well…

These tools - or software - include things like being able to forge payslips so they look identical to the original or edit identity documents, like passports or drivers licenses, in a way not seen before.

This advancement in ‘fraud technology’ means agencies have to be extra vigilant when screening prospective tenants. Human vetting and traditional methods no longer work if you want to keep your landlords safe from scams.

At the same time, it is well known that there is a cost of living crisis ravishing the United Kingdom at the moment. With any rise in economic hardship quite often twins a rise in fraudulent activity.

Two weeks ago, the Mail Online has announced that Britain is "the Fraud capital of the world". 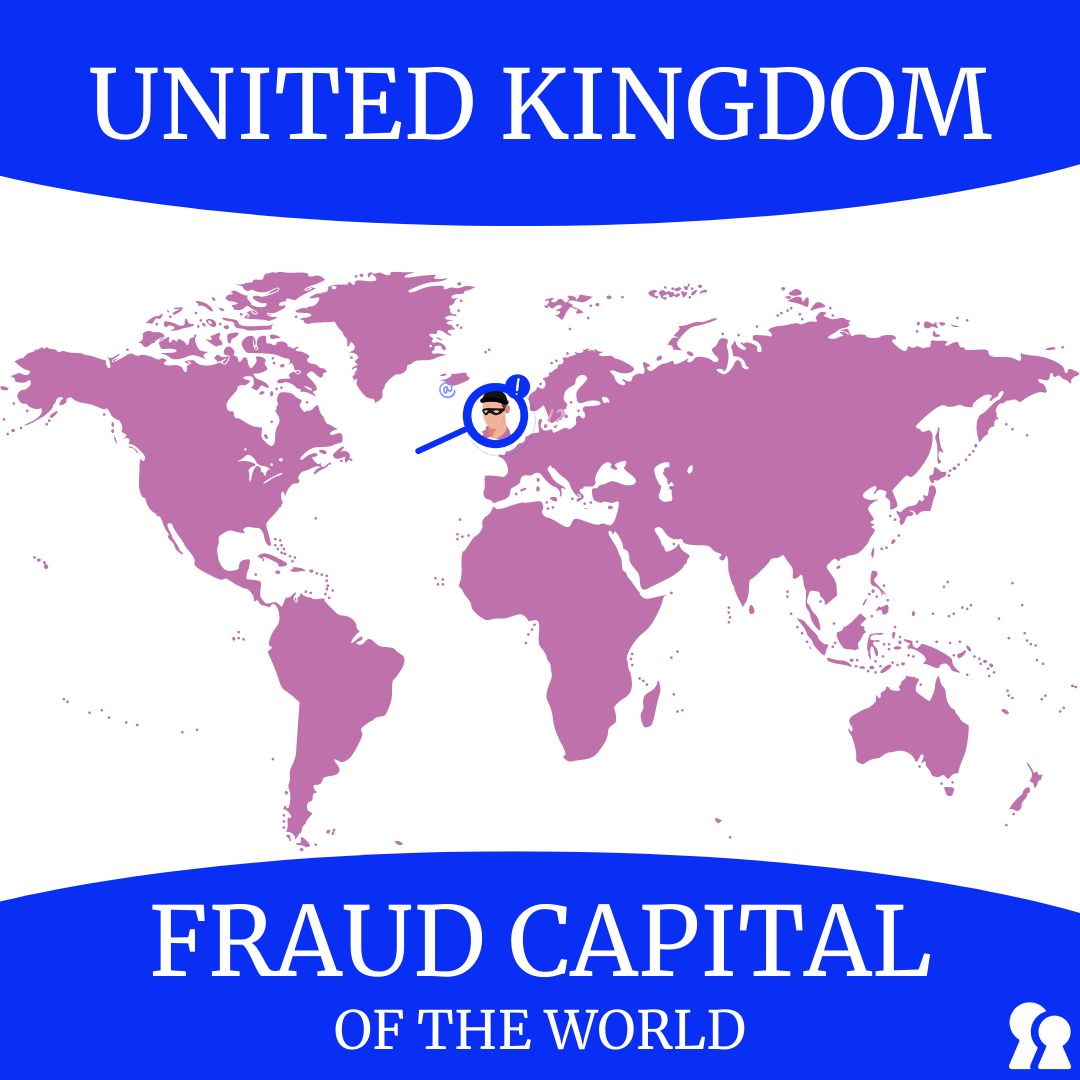 A recent case study in fraud

Just this week we had a fraudster attempt to secure high-value rental leases for two Central London properties with two of our different clients on the same day. This was an attempt to sublet a handful of luxury apartments for higher profits.

However, our fraud finders identified that this person heavily doctored their utility bills and bank statements so the risk of this subletting scandal was nulled from the start.

This is one example that reflects the worrying growth that causes repetitional damage for letting agents and financial damage for landlords. You can look into 10 of the most common rental scams that Homeppl has identified so you don't fall privy to financial crime.