Unless you've been living under a rock the last few weeks you'll no doubt have seen that Boris Johnson, current Prime Minister of the United Kingdom has announced his resignation with plans to step down as leader of the Conservatives and the country over the coming months. The announcement follows immense political pressure from many, including his own party.

This does however beg the question... what does this mean for the transformative private renters reform bill discussed in parliament a few months ago?

The political context behind the private rental reforms

It is important to understand the political context going on in the background before commenting on the progression of any bill currently under discussion.

Boris Johnson will stay in office until a new leader has been appointed; however, no new legislation will be enacted during this time. Unless there is a vote of no confidence in the government, the most likely outcome will consist of an internal election within the Conservative Party for a new leader to enact the same Tory agenda.

Housing and the reform of the private rental sector were a key policy focus for the current Prime Minister. Still, following the departure of the long-standing Housing Minister, Michael Gove, it is difficult to predict how this will change. 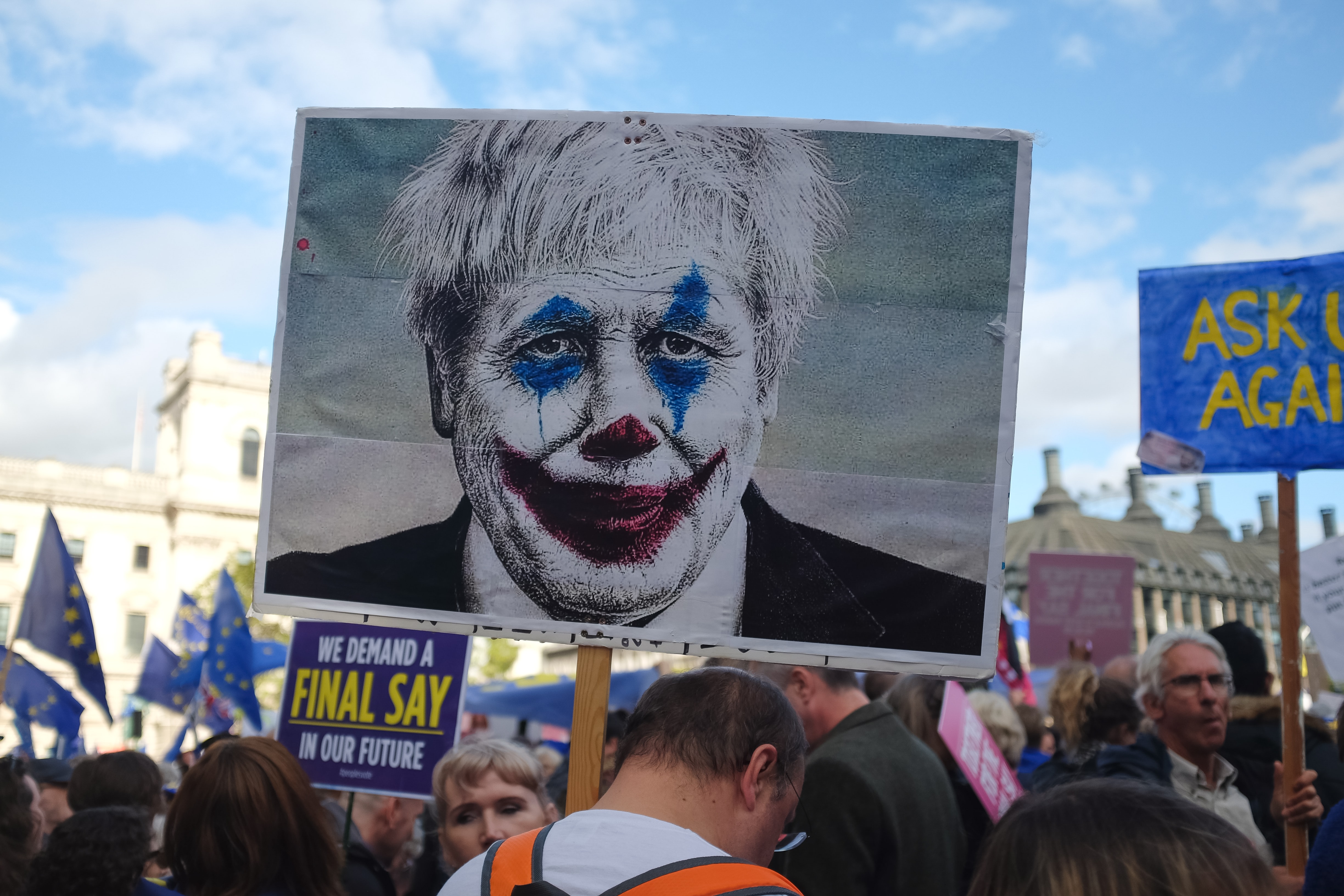 Micheal Gove has predominantly been on the side of tenants. He introduced legislation such as the white paper 'A Fairer Private Rental Sector', which conveyed a considerable swing in power in favour of tenants. You can read more about the rental sector reform white paper or the plans to abolish Section 21 evictions in detail to understand just how much Gove's propositions will rebalance the power dynamic between landlords and tenants in the UK. The paper sought reform in private rentals lifting the standard of housing and holding landlords accountable.

However, the Renters Reform Bill's future depends on the agenda of the new Prime Minister and Housing Minister and whether they continue Michael Gove's pro-tenant stance. 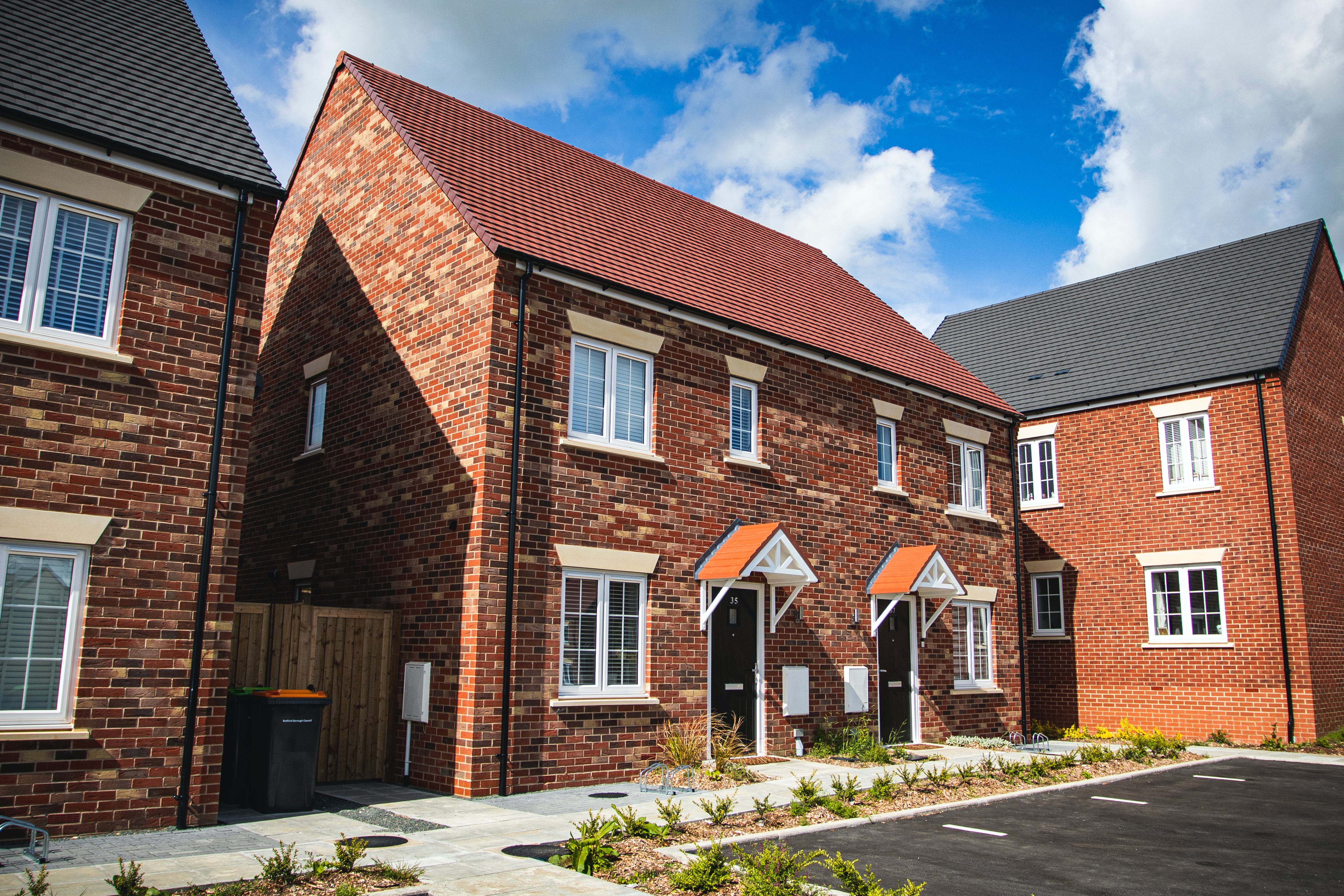 Brief Overview of the Bill

The first one is the abolishment of Section 21 evictions which ban landlords from evicting no-fault tenants. This would result in all tenancies transferring to a periodic tenancy and prohibiting landlords from being able to evict tenants without proper notice or reason. The bill also seeks to abolish a blanket ban for tenants who receive benefits from the government and tenants with families.

Furthermore, all tenants will be granted the right to house a pet which cannot be unreasonably refused. Another proposal within the bill is to allow landlords to increase rent once a year, and the tenants must receive two months' notice, preventing landlords from trapping tenants.

The bill proposes a power shift towards tenants, arguing for fairer provisions within the private rental sector. Renters should benefit from tighter regulations regarding better housing conditions.

Future of the Bill

So what does this change in leadership mean for the future of the Rental Reforms?

Under the assumption that there is no vote of no confidence and just a change in leadership, the reforms will likely be set back in motion once a new Prime Minister has been appointed. With new leadership, the reform may be subject to subtle changes, but with the same government agenda, this is unlikely to be significant.

Consequently, we will likely see the rental reforms in the UK remain in the process of being actioned once a new conservative leader has been elected. Obviously, the journey from white paper to lawful policy is usually long and quite often bumpy. However, it represents an issue that both sides of the house would probably want to publicly endorse.

For the Tories, it can be marked asa serious victory born out of an era marred with negative stories in the press. For Labour, should they win the next general election, it would make sense to carry on with the rental reform as it is a social policy that will benefit millions of the people who make up the electorate.

With the power shift in favour of tenants, it is more important than ever for landlords to run tenant reference checks on prospective tenants before entering a tenancy agreement.

We conducted some primary research having interviewed 100 letting agents in 2022 and tenant referencing, as well as fraud detection and attention to detail, were among the greatest concerns of agents this year. You can read the full survey here.